Join us for a fabulous Welsh evening in the beautiful Coal Exchange Hotel.

A Taste of Wales

“This is a fabulous thing to do if you love all things Welsh – food, poetry, singing and even a limerick competition.” Chris, Cardiff

“The singing was lovely. I adore Under Milk Wood”. Jen, Edinburgh.

The Coal Exchange is one of the most beautiful and historic buildings in Cardiff; Culley’s Kitchen & Bar still bears many of the Coal Exchange’s original features. The wine cellar is housed within the lift that was once used to transport cash to and from the underground bank vaults. Today Culley’s provides a cosy and intimate space for this fabulous evening celebrating all things Welsh. 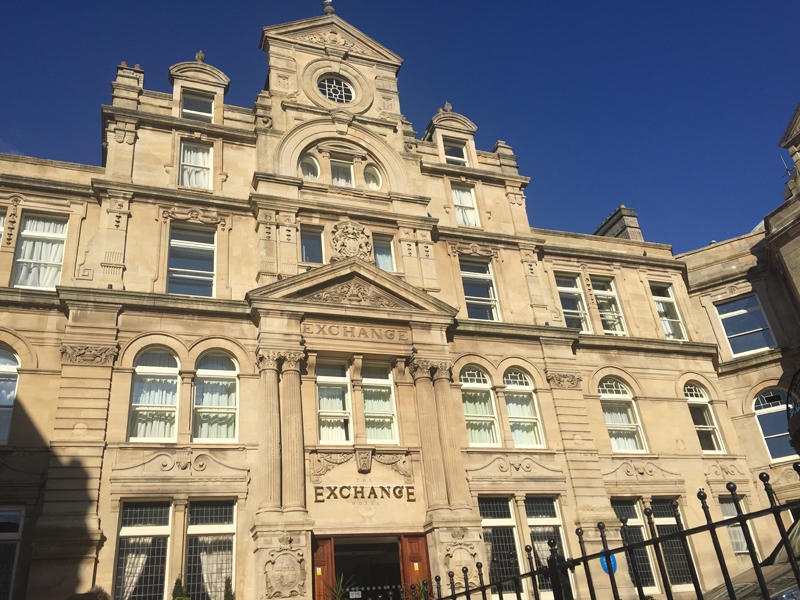 We can also arrange private events for all kinds of celebrations. Iechyd da! (Cheers!)
Contact us for more details. 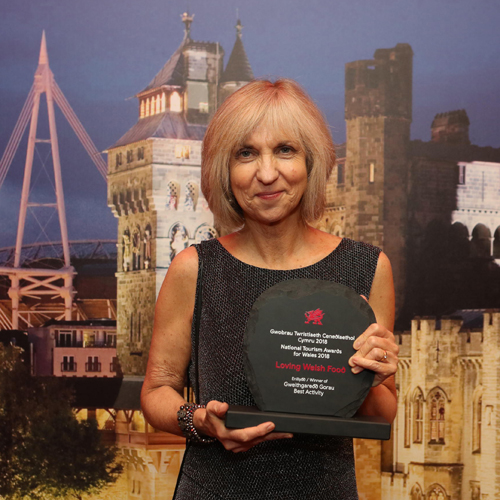 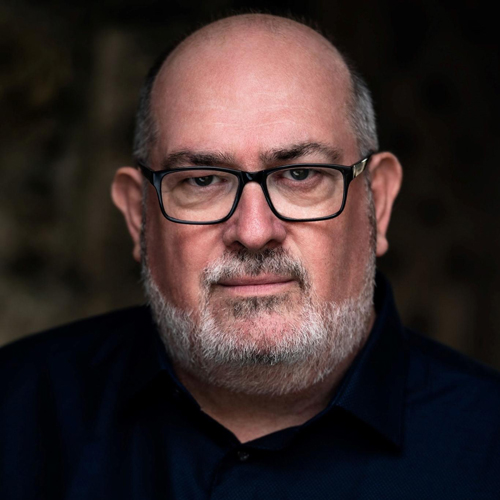 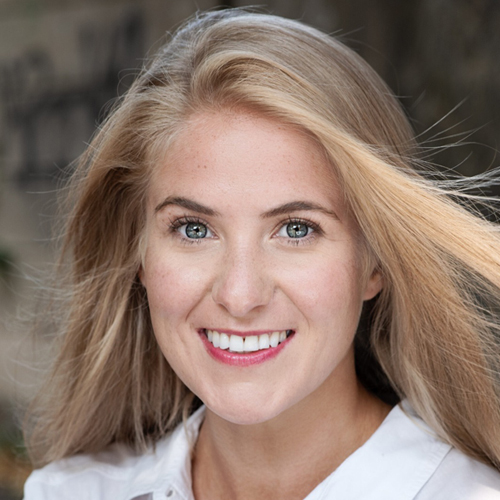 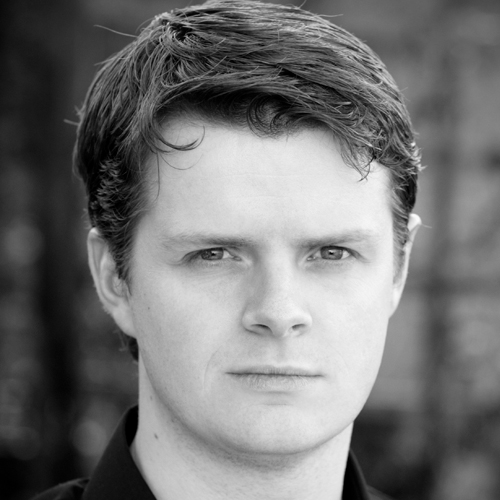 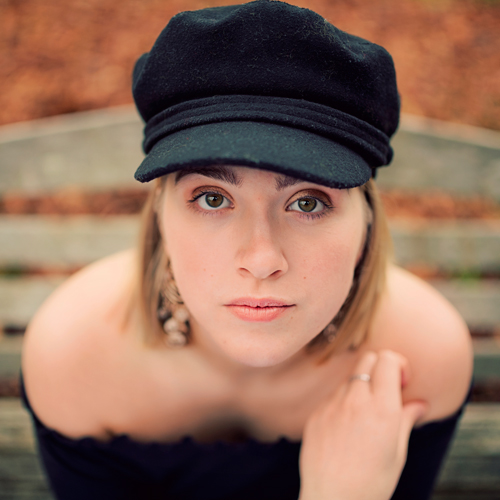 Performers:
Sian Roberts – (Loving Welsh Food Owner, Tour Guide, TV and Radio Announcer (BBC, S4C). Sian is the owner of Loving Welsh Food and has travelled all over the world promoting Welsh food and drink. Initially, we had to first of all tell people about Wales as a country – somebody once thought all of the products on display in our Wales Food Drink & mobile kitchen were all products from whales!

Host – Ieuan Rhys (Actor/MC), Doctor Who, Pobol y Cwm, Da Vinci’s Demons, on TV and the big screen. His stage work includes Alan Bennett’s “People” for the National Theatre, many a musical including My Fair Lady, Oliver and over twenty pantomimes. Ieuan is a regular host at the Welsh Banquets at Cardiff Castle. He also works as a Loving Welsh Food guide – enjoying a job where he is paid to eat!

Phyl Harries (Actor/Musician) Phyl has worked in theatre, TV and film. Theatre has seen him show his “Bottom” in Shakespeare, as well as performing in “Cyrano”, “Tom – the Musical” and “One man Two Guvnors”.

Rhianna Loren is a singer and actress from Cardiff. Since graduating at the University of South Wales with a BA in Theatre and Drama, Rhianna has worked for various theatre companies, starred in S4C’s comedy series HANSH and was the villain in the Shane Williams Christmas panto.

Gareth Nash – (Actor/Singer) Having played the role of Joly for 800 performances in the West End production of Les Miserables at the Queen’s Theatre. Gareth has enjoyed a very successful career in Theatre including the role of Malcolm in The Full Monty and ‘Alys’, Tîm Talent’, ‘Welsh In The West End’ and ‘Pobol y Cwm’ on the small screen.